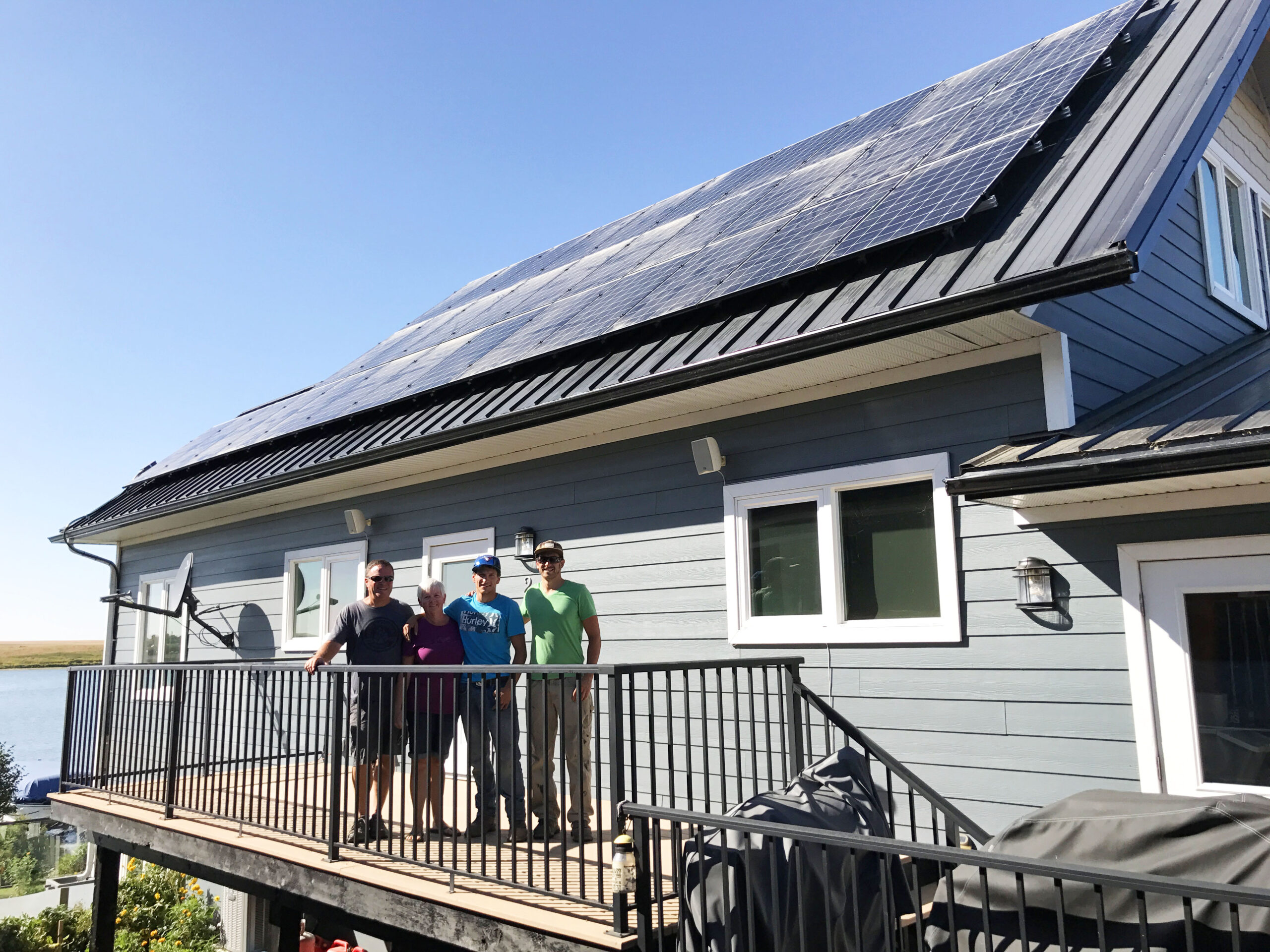 In September 2019, many including SkyFire were shocked when SaskPower made the decision to end solar rebates and more importantly pause the Net Metering Program in Saskatchewan with just one day’s notice to a thriving industry. While there was an expectation that rebates were running out and would likely end in 2019 the decision to end (even temporarily) the net metering program was historic.

Unfortunately or perhaps, fortunately, our recently opened Regina office had an Open House planned for Saturday, September 21st (two days after the announcement). The Open House quickly turned to a solar rally to speak out against the SaskPower decision which was widely expected to kill the thriving industry. Individuals, media, customers and other solar businesses attended the SkyFire event and which resulted in extensive pressure on Saskpower to reverse or amend their decision.

The high level of interest in Solar in Saskatchewan translated into the previous program hitting its 16-megawatt (MW) cap two years earlier than expected. SaskPower cited the fact that they underestimated the popularity and uptake of the Program and what it would cost to maintain it, as is. In the previous Program, any excess energy sent to the grid was credited at the same retail rate charged by the utility (e.g. residential at ~14.5 cents/kWh).

The new Net Metering Program allows customers to generate up to 100 kilowatts (100,000 Watts) of power to decrease their monthly power bills and get credit for the excess power they generate. Under the updated Program, customers will still be able to offset their energy use at their retail rate while their systems are generating. Any excess energy sent to the grid will be credited at 7.5 cents/kWh against the customer’s energy charge. Approximately half of what solar owners were receiving before.

Although the new Program is not as generous to homeowners and businesses the numbers still make sense for SaskPower customers. The time to pay back an average home is now an estimated 15 years instead of 10, however, customers will see a reduction in their electricity bill immediately. The good news is Saskatchewan’s amazing solar resource and the positive environmental impacts (by reducing the amount of coal and natural gas burned for electricity) are two things that will never be affected by a policy! 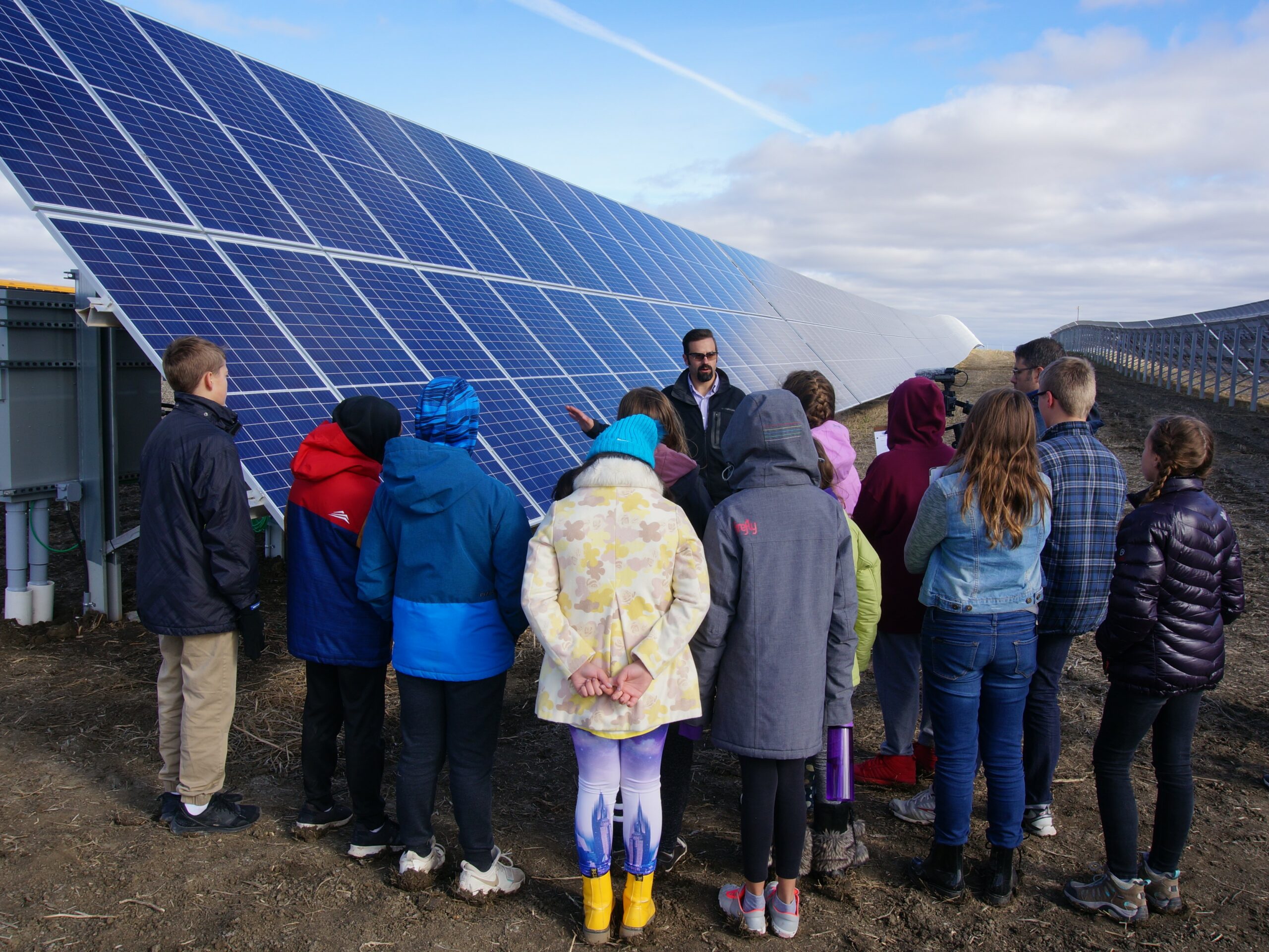 If you are interested in understanding what solar magic could look like for your home or business be sure to contact us for a free consultation. We are always happy to answer any questions you may have and help you to understand if solar PV is, in fact, a good opportunity for you.

Interested in Solar Financing. Plans start for as little as $70 per month. Get the details HERE