Frequently through the early days of any company, especially one on the forefront of technological developments, there are speed bumps. As any opportunity minded person would remind you, such speed bumps are also chances to learn and grow, which can ultimately lead to some of the greatest successes.

Almost a decade into the SkyFire experiment, things had been slowly but surely growing. Some time around 2007, current President David Vonesch became SkyFire’s third ever employee and laid the bedrock of the leadership core that operates together to this day. While the business was still relegated to residential systems and a small but steadily growing roster of light commercial projects, the team understood SkyFire had some advancement in its immediate future.

Around 2010, the perfect opportunity arose. Nine years into the solar game, SkyFire had enough experience to take on a bigger challenge, and a project at Okanagan College in Penticton fit that bill. The building’s owners and engineers were striving to meet the requirements of the Living Building Challenge, a certification meant to incorporate all aspects of a building’s life into a cohesive, sustainable package which actively supports its immediate surroundings.

Among the various players early in Western Canada’s solar industry, SkyFire recognized not just the importance of a project which would at the time be Western Canada’s largest solar array, but also the significant challenge of the job.

“There were a lot of changes. It was very complex, but it was something we knew we had to win from a tendering perspective to grow our commercial experience, and we knew it was perfect for us,” Tim Schulhauser (SkyFire VP Finance) says. “We definitely had more experience than anybody else, we knew what we were talking about, and we knew because we’d gone through the growing pains that the other competitors were underthinking or underestimating the complexity of it.”

Since their competitors at the time were underestimating the job, those bids were correspondingly lower, which meant that this pivotal, landmark commercial job went to a different company. Not once, but twice. The importance of landing the project was not lost on anyone at the company at the time, which meant people were burning the midnight oil to try and stay on top of the twists, turns and changes of the tendering and bidding process. 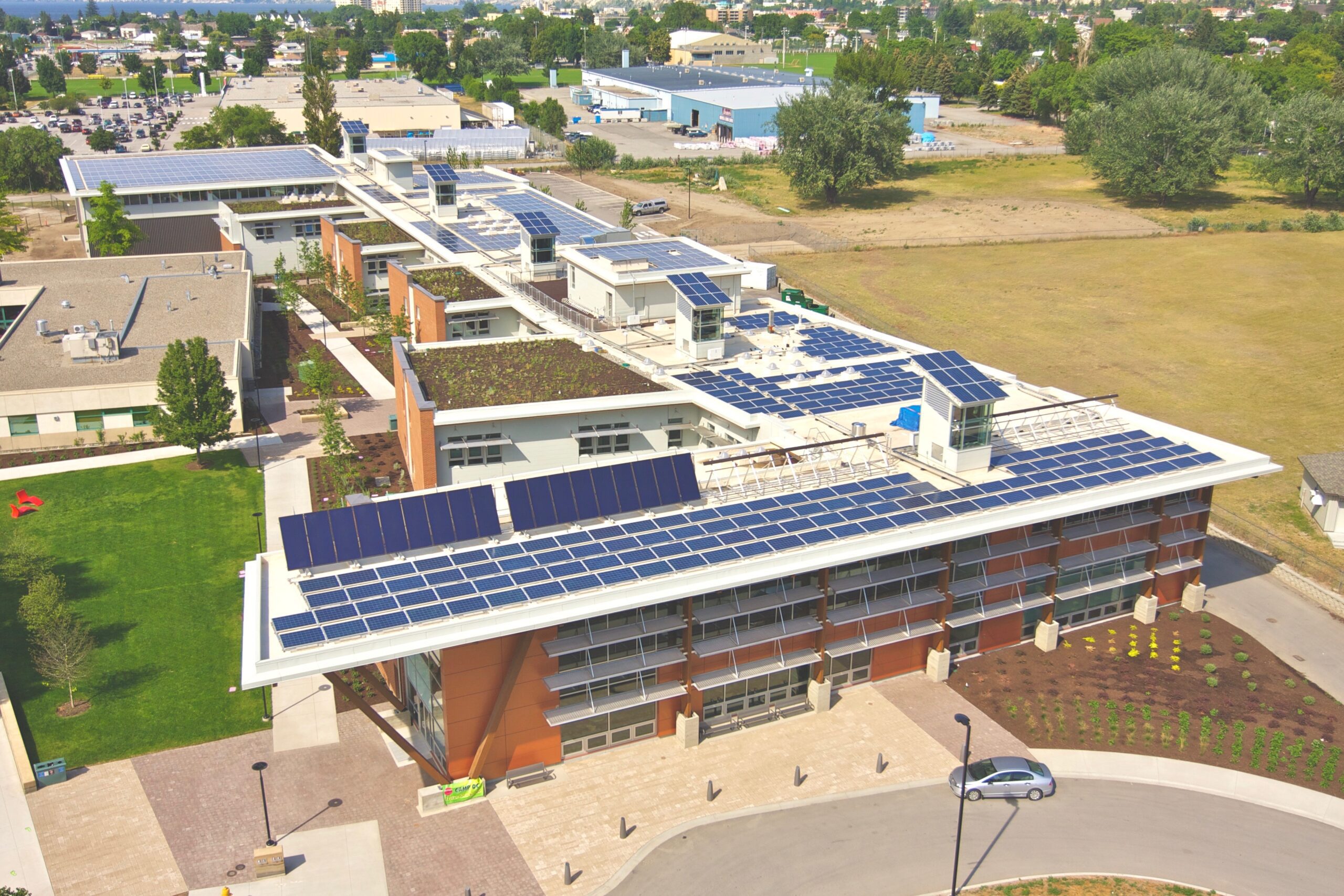 “It was a very complex system,” Tim recalls, “because they were trying to get as close to net zero as they could, which meant filling every square inch of the roof that they could with solar. It was a very long process. There was at least one night, maybe more, where I’d slept under my desk, and I didn’t really sleep, it was just 5 am and I tried to sleep for an hour before I kept working.”

SkyFire staff were doing whatever it took to secure the contract and keep up with developments between the prime contractor, PCL, and the company initially selected to do the solar work.

Since the industry was not established in 2010, larger contractors didn’t have the experience working with solar that they do now. It was really up to the solar contractors to bid and execute jobs efficiently and safely, and not everyone was up to the task.

Once the drama of multiple lost tenders was over with and the project truly belonged to SkyFire, the rest is history. An early example of a building trying to maximize all available roof space for their solar energy production ended up as a well executed job that not only succeeded in its own right but led to SkyFire installing four of the five solar PV systems at Okanagan College campuses in Penticton, Kelowna and Vernon, as well as running operations and maintenance on all five systems.

This 260 kW solar PV project for Okanagan College’s Jim Pattison Centre of Excellence served as a crucial turning point for SkyFire. It was very much a proving ground for a company, and frankly an industry, that always had great potential, but until recently was always waiting for a big turnaround.

“You always have doubts,” David Kelly (SkyFire Founder & CEO) says, “but you could see solar growing, and it wasn’t until Germany and Ontario… with the FIT program really growing large scale deployment and large volumes. It was still niche, where you had a building owner that was looking for LEED points or Living Building Challenge points.”

“It’s really only been in the last couple of years where we’ve reached that grid parity point. There was always that green mindset from some building owners, and still others don’t believe it. In reality today, we’re at a stage where solar is affordable! It’s economical. It’s an easy way to hedge your energy price, and it works. You don’t have to be focusing on emissions offset, the economics are working, and that’s why the market is growing as it is.” 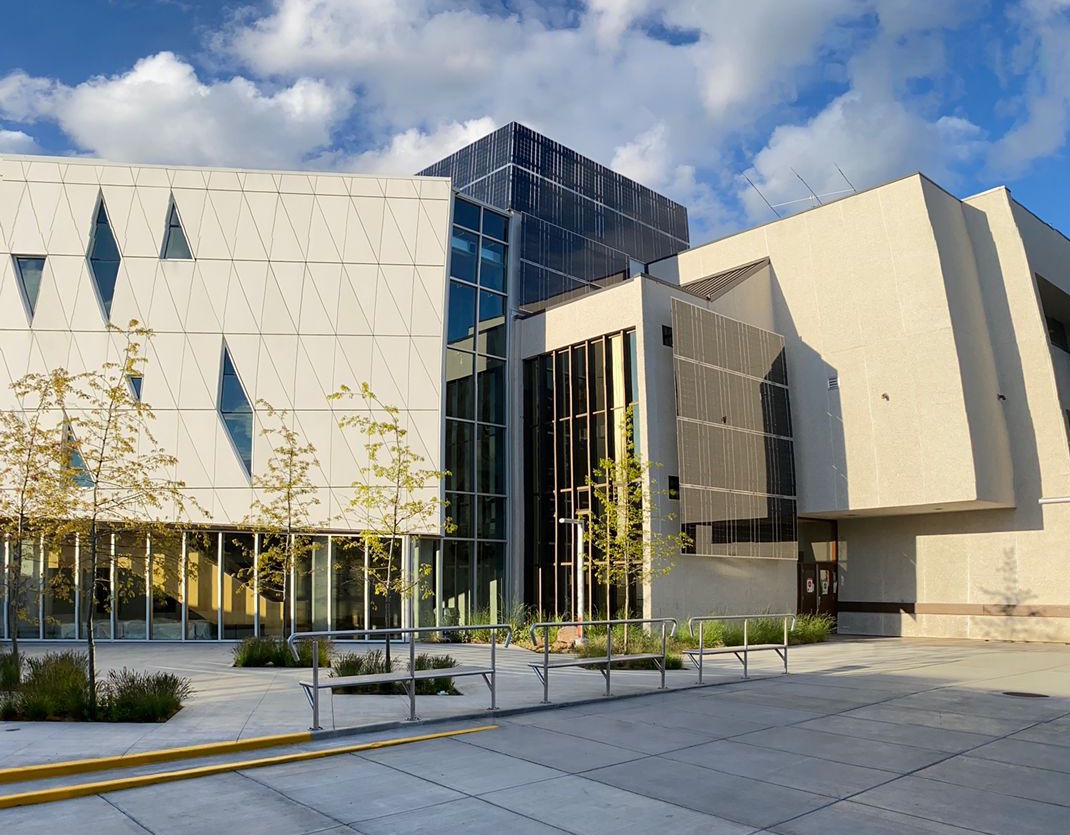 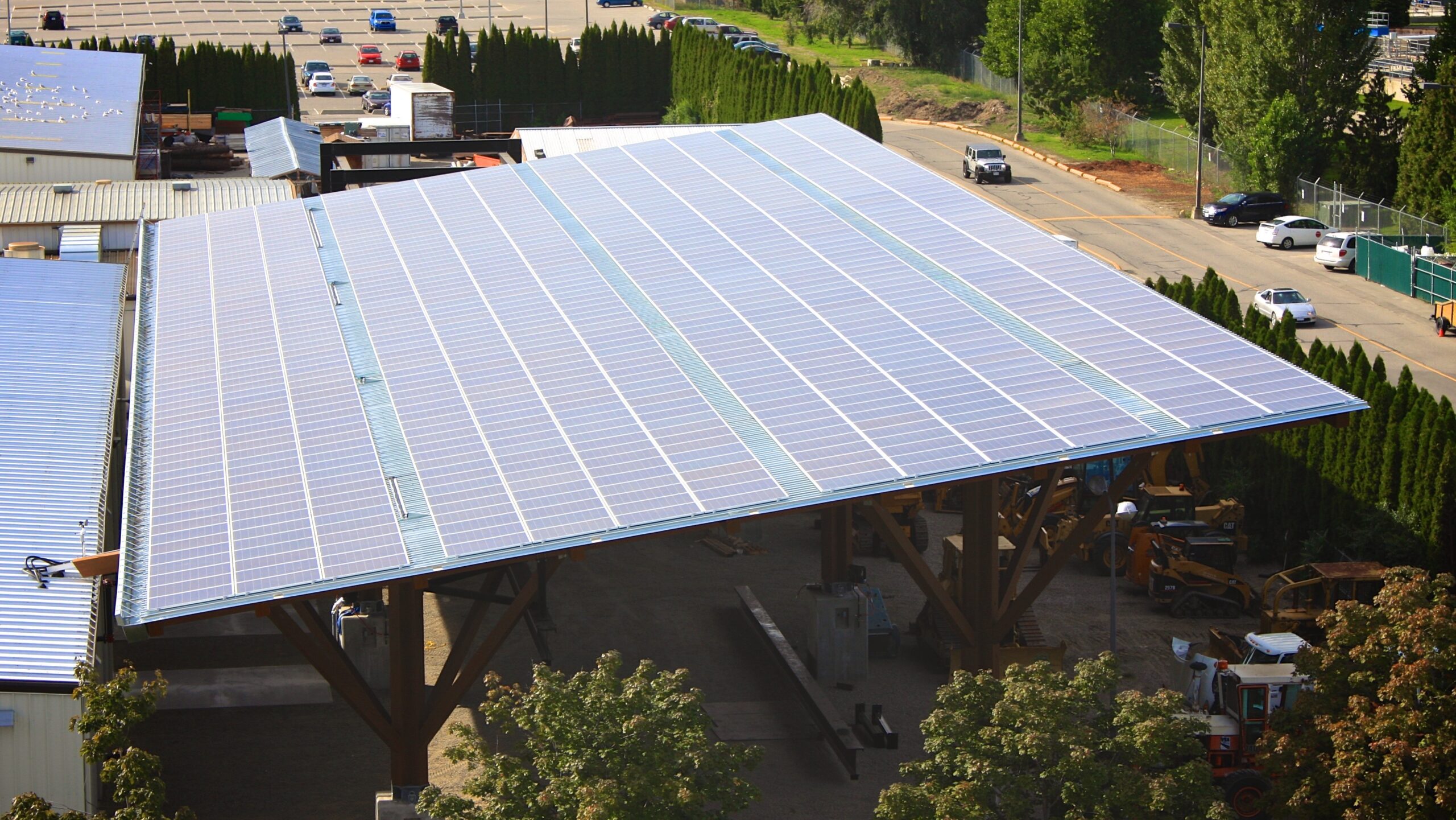